We are delighted to welcome John Walsh to Energetics as our new Senior Water Engineer.

John has worked in the water industry for nearly 30 years and brings a wealth of experience in many areas. Starting his career in Customer Relations gave him a good grounding in customer service, which remains a focus for him on every project. That was with North West Water, who then offered him an engineering role. He jumped at this unexpected opportunity to study at College for an HNC.

He has since worked on several high-profile Civils Projects, including the Liverpool One shopping, residential and leisure complex in Liverpool; HS2, the UK’s new high-speed rail network; and Cross Rail, the new London rail network. He honed his skills with, amongst others, United Utilities, Laing O’Rourke, Scottish Power and Aptus Utilities.

Part of his role as a Senior Water Engineer is to assess the technical aspects of the Multi-Utility Designers’ work. He will also be involved with training and mentoring the junior members of the team, look after the Water Accreditations and help with on-site Auditing.

With the current expansion of NAVS in England and Wales, he decided it was the right time to move. He was attracted to Energetics by their efforts to expand and provide real competition in the North of England and North Wales and Scotland, offering a quality product that Developers will appreciate.

Since joining the company, John has been impressed by the modern, friendly working environment at Energetics and the warm welcome they have given him. Keeping up with the team should pose no problems for him – as an avid cyclist, he usually clocks up at least 150-200 miles over a weekend! 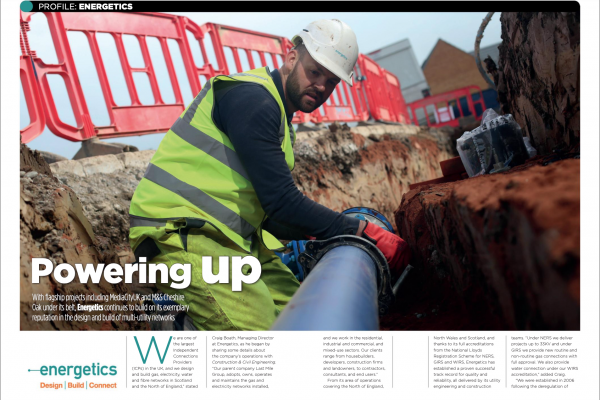 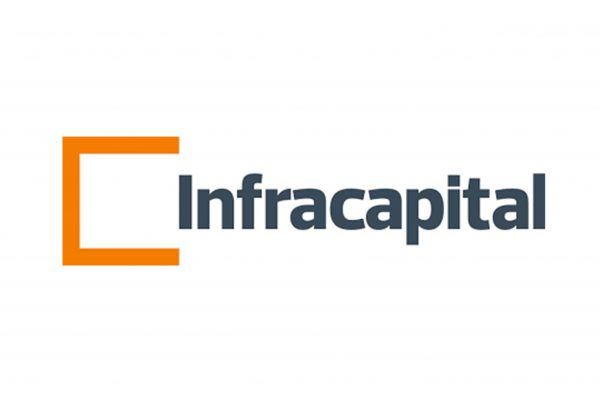 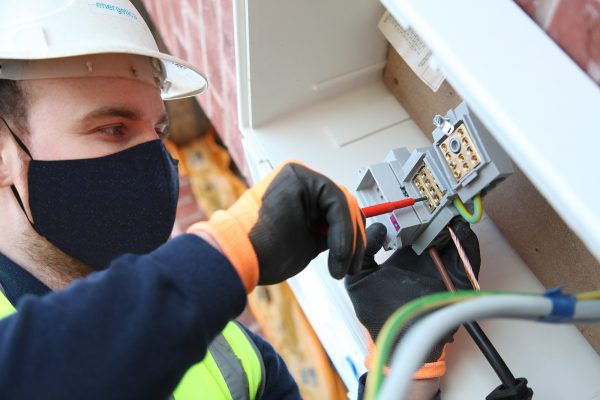